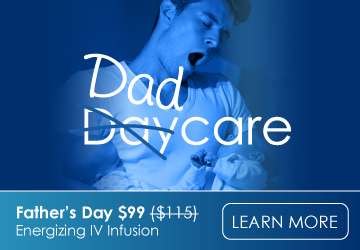 This month (June) #ViveIVTherapy is offering an En

Dads, make Momma feel Magical this May with our #M

On sale this month...Only $30 #StressRelief Suppor

We have had a few customers recently ask if we wou

Are you feeling stressed during these chaotic time

Nurses & CNAs: We appreciate your service and want

At #ViveIVTherapy, we have been contemplating on h