All posts by Stephanie Grutz 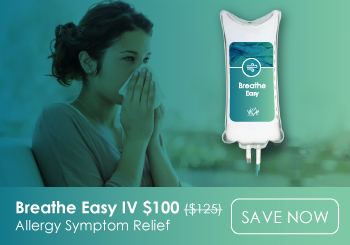 🎁 We will be open tomorrow until 1pm if you are

We are at the @dbqfair today at Santa's Catwalk!

🎁 Looking for the perfect gift for 2020? Consid

We are ready for our #FreeShot special today and t

We're calling this 'Thanks-for-Giving' this year!

Lots of other great specials available next weeken

Now on sale! Save $150 on our #WinterWellness pack


Error: API requests are being delayed for this account. New posts will not be retrieved.